The London based collective has played alongside an impressive roster of artists over the past year; including Bombay Bicycle Club and Andreya Triana, and were showcased by BBC Introducing at the start of 2017.

Halfpenny’s track record of performing high-octane shows has been highlighted time and again across numerous venues and festivals including Hootananny Brixton, The Troubadour, Oxjam Islington, The Magic Garden and Rich Mix to name a few.

“Brimming with musicality and flair” – Be Exposed Magazine 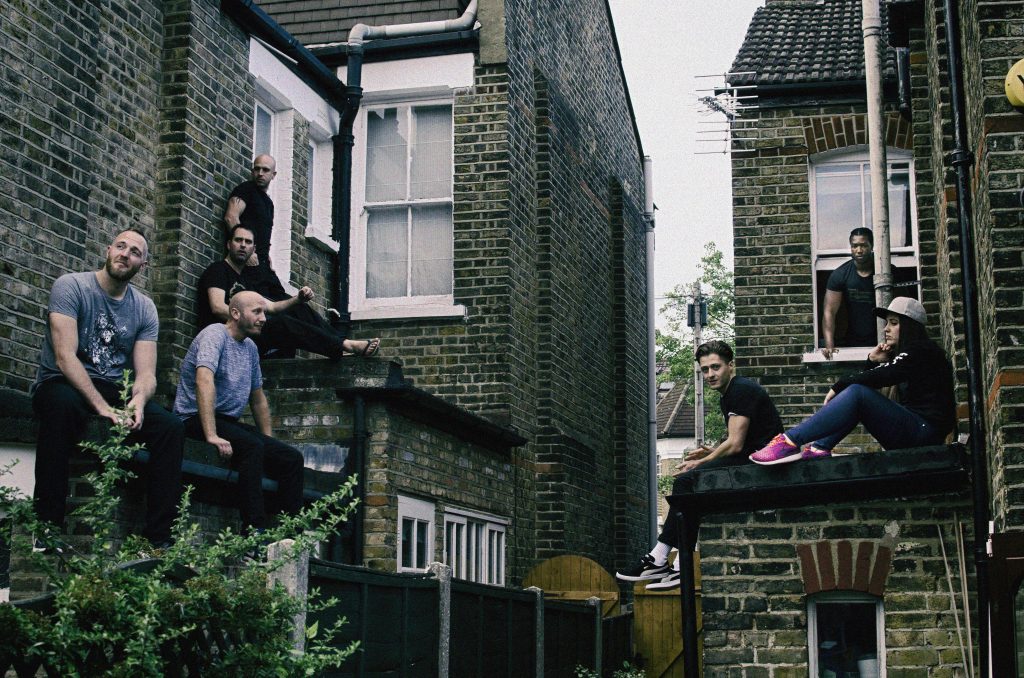